Rating 5 stars - 1327 reviews
Over 426,000 of these tins were distributed on Christmas Day, 1914 this is a listing of frequently asked questions and general information concerning the collection, operation and repair of collectable model railroad equipment. 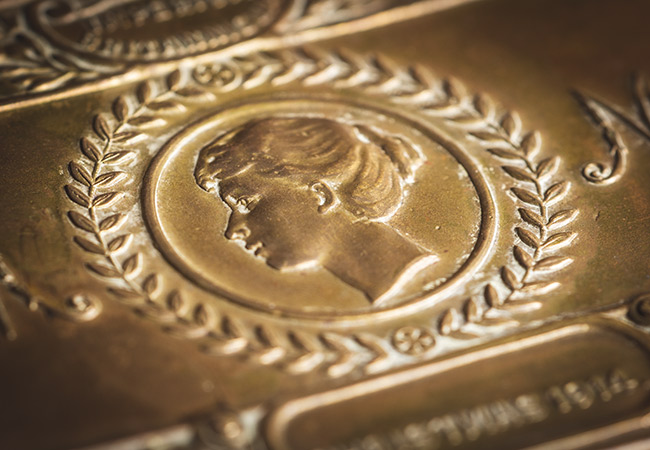 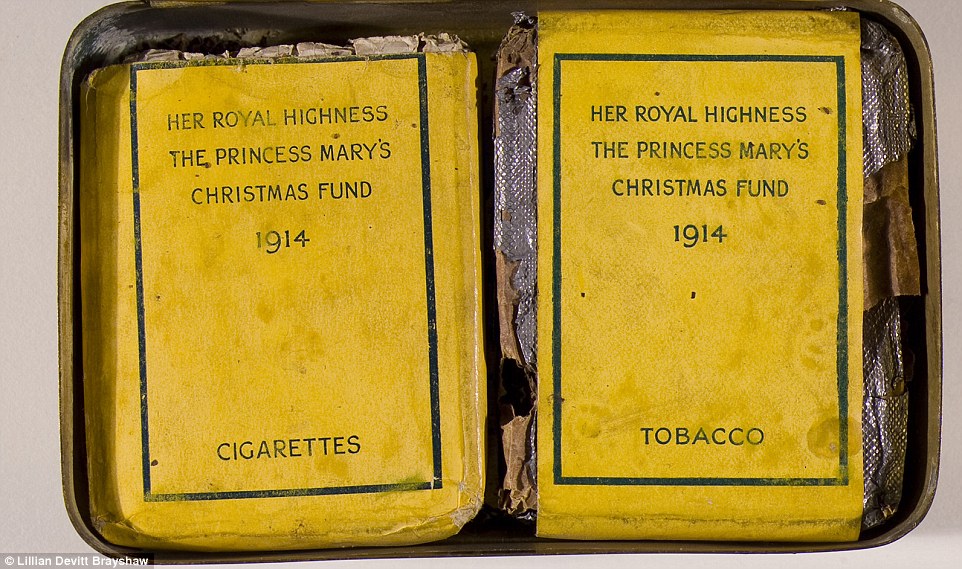 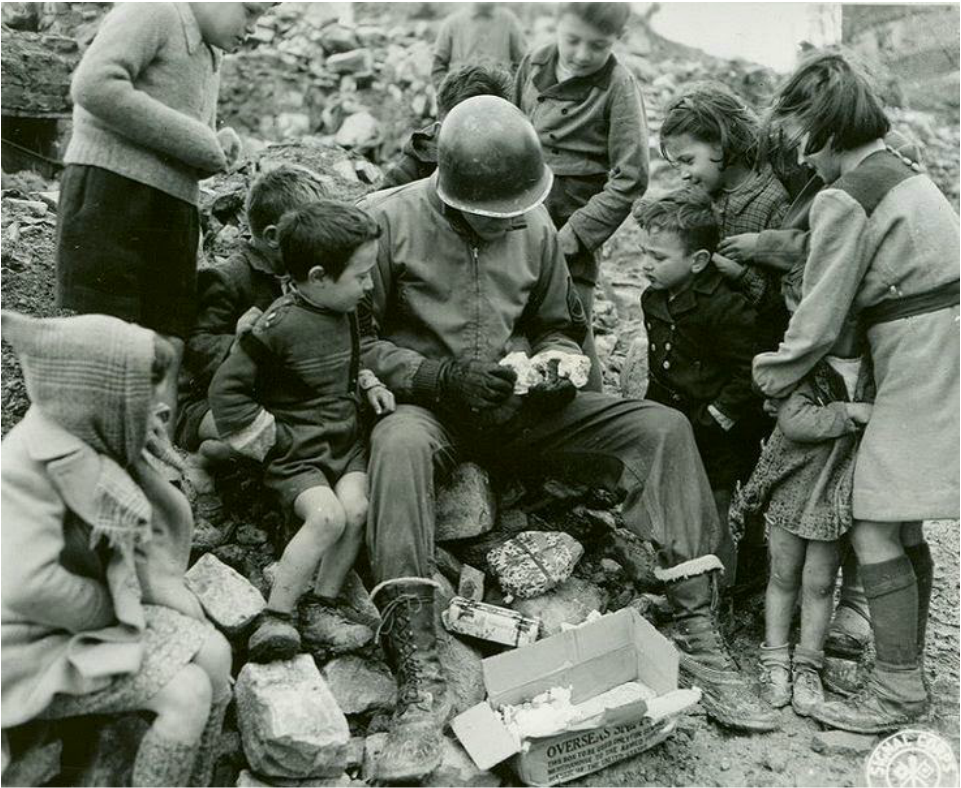